The history of the Scotto garden from a fortified citadel to a public park:
We continue our review of the places of cultural heritage where it is possible to celebrate the wedding, and today we play at home, we take you to Pisa.
Quiet! We do not propose a celebration in one of the beautiful churches that the city offers, with ritual photos in Piazza dei Miracoli, under the leaning tower, but in an unusual place, but shrouded in charm and beauty; because Il Giardino Scotto represents the last destination of an area of ​​the city subject to continuous transformations, as also shown by the results of the recent archaeological excavations conducted here and from which it emerged that the area was already settled in Roman times.
But only since 1095 this area has assumed a fundamental role in the life of the city, with the construction of the church of S. Andrea in Chinzica, of which the bell tower incorporated in the walls of later age is currently visible. Until in the fifteenth century, after the conquest of the city, the Florentines decided to build a fortified Citadel (1440-75), designed with the participation of Brunelleschi and aimed at the control of Pisan citizens.
The fortress was dismantled in 1785 and instead of the bastion a noble palace was built which soon became the property of Domenico Scotto, from which it took its name, which used the rear portion of the fortress as a private garden. In the thirties of the last century the area becomes a public municipal garden and is used for exhibitions, theatrical performances, concerts and as an open-air cinema during the summer period, a role that it has maintained until today.

Useful information:
And only a few years ago the Scotto Garden also became a place for the celebration of marriages and civil unions
The bride and groom can opt for an outdoor celebration in a gazebo in the garden above the fortress, and indoors in the Sangallo Bastion, in the period from May to October, only on Saturdays and Sundays; with the possibility of setting up a refreshment. Prices vary depending on the day and according to the spouses’ origins www.comune.pisa.it/it/ufficio-scheda/7839/Giardino-Scotto-Fortezza-Sangallo.html

Suggestions for a themed set-up:
In this romantic and naturalistic setting and with constant references to the past, the “boho” marriage is the ideal. Every set-up will have to exalt even more the beauty of the garden, with small but sophisticated touches of elegance. Of course, we advise you to focus on country-chic decorations and floral decorations. Wrought iron cages, wooden barrels, but also refined furnishings, such as period armchairs and vintage furniture. And still so many lights and lanterns that will light up in the evening with warm tones, to the sound of music and folk songs.
In this frame you can dare, wearing clothes and accessories that recall the hippy fashion: wreaths of flowers in her hair, vests and suspenders for him, light and comfortable fabrics.
If, on the other hand, you want to remain faithful to the historical tradition of the garden that still lives on in the various medieval re-enactments, you could opt for a wedding in the style of the time, with a themed layout. Great space should be reserved for entertainment with musicians and their ancient instruments, role-playing games, group dances, street artists and jugglers and demonstrations of ancient arts and crafts; still puppeteers and storytellers also for the entertainment of the little ones. The wedding banquet could offer a review of the recipes of the time.
Give your imagination free rein and imagine the splendor of those settings, which you would like to project on your most beautiful day. We can help you recreate those atmospheres. Contact us for a personal consultation. 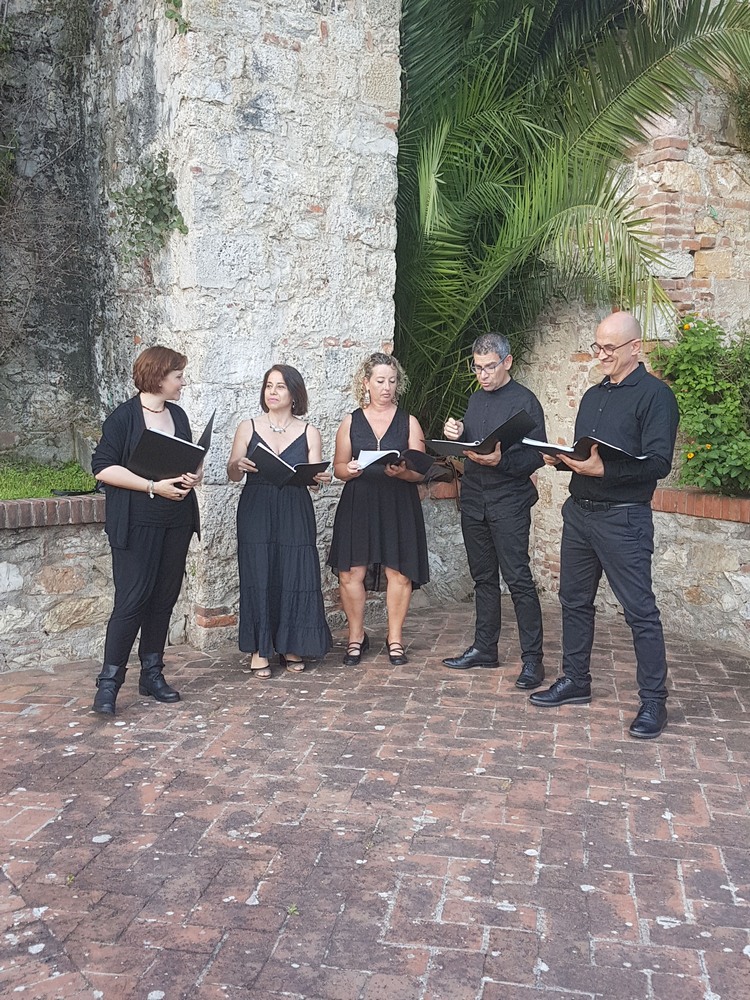 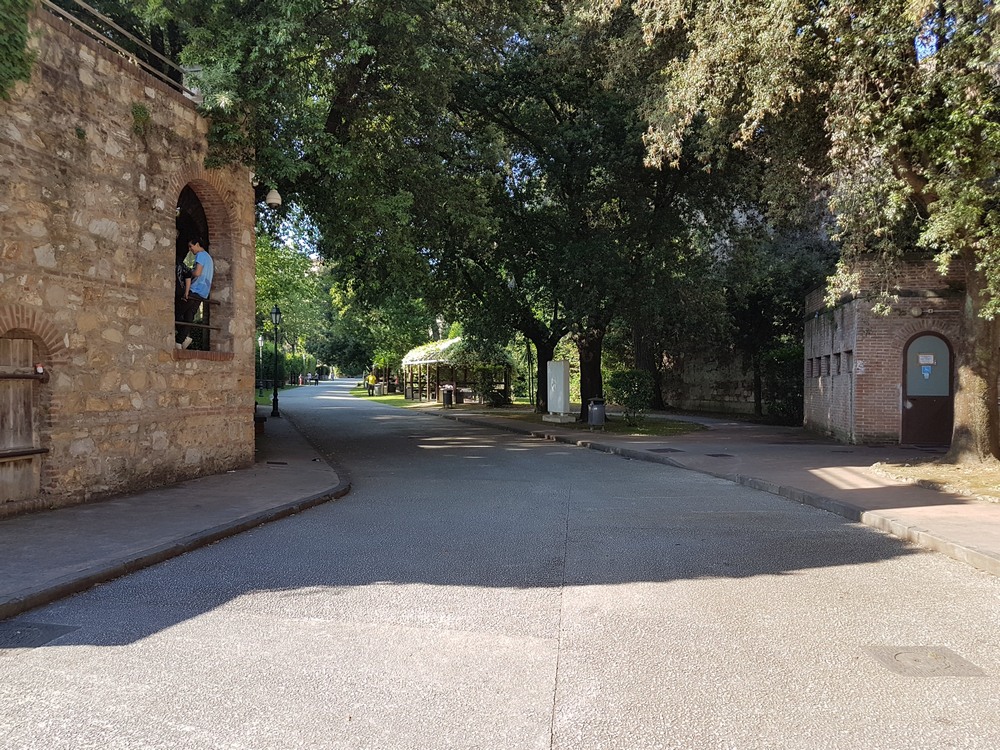 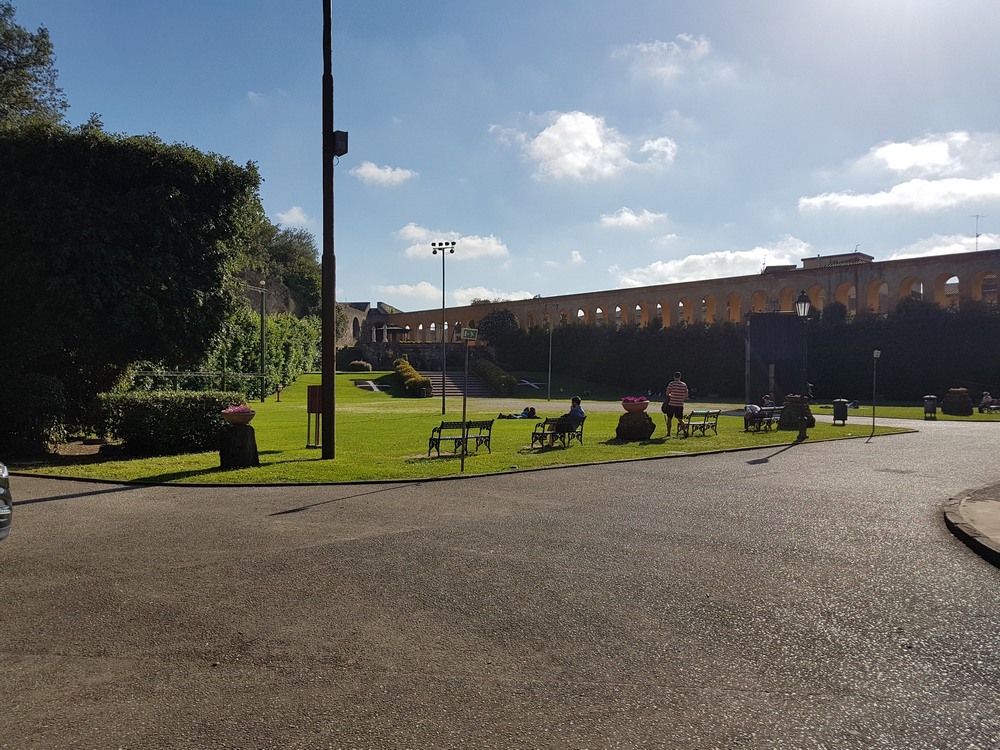 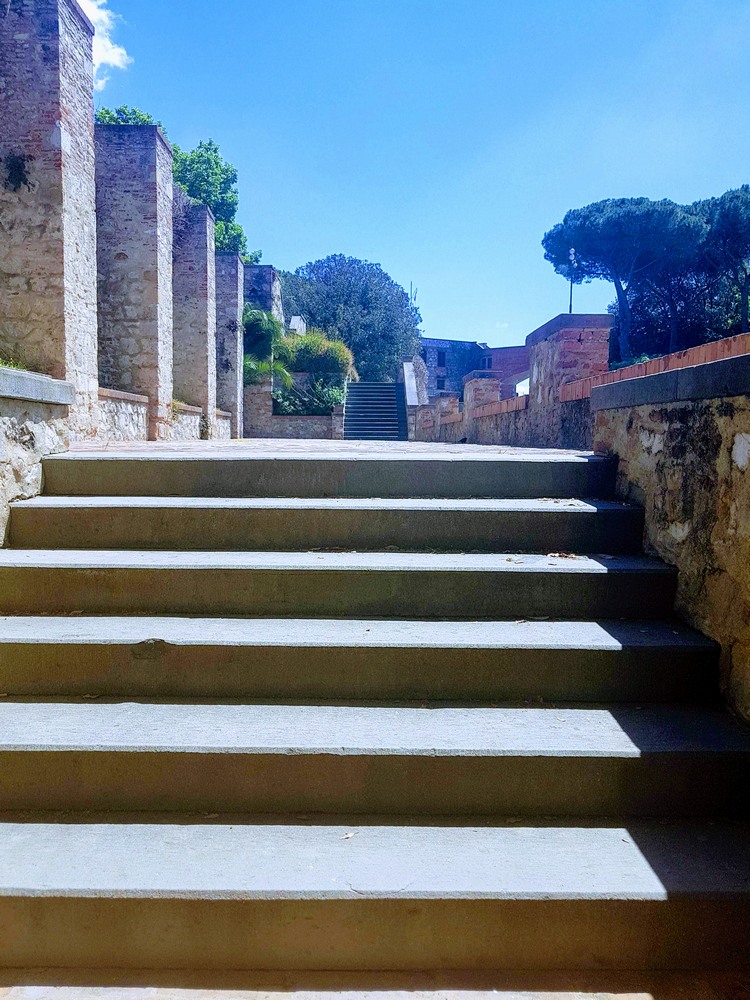 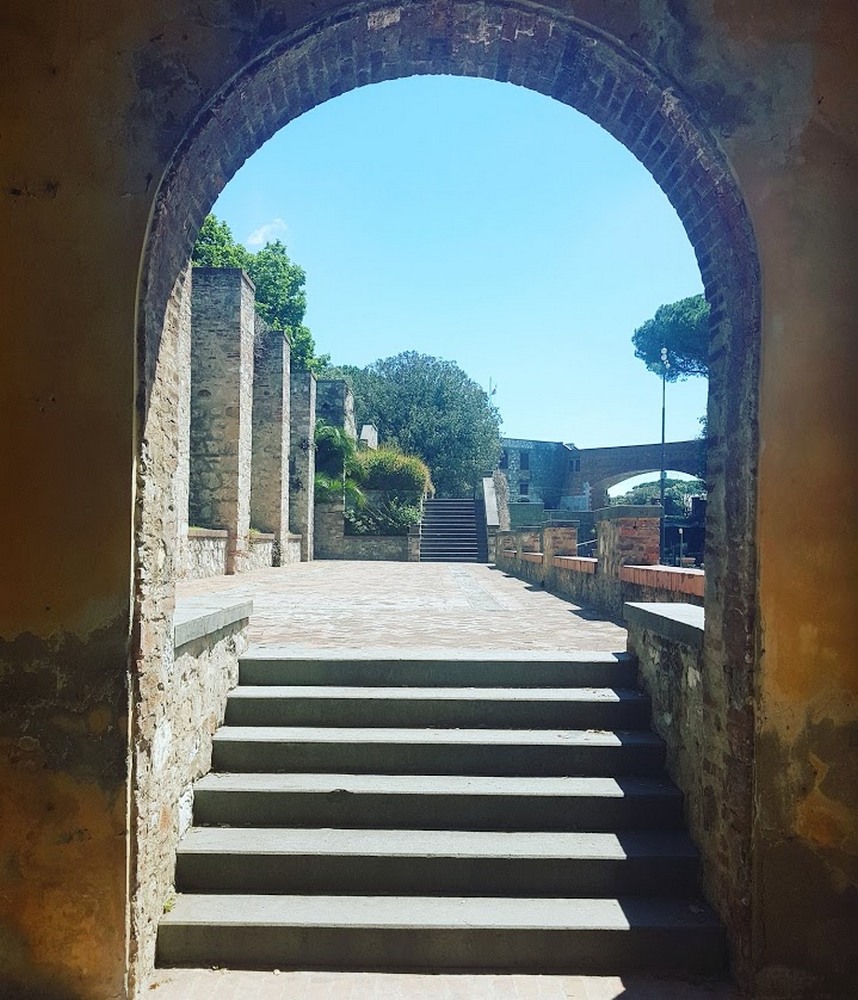 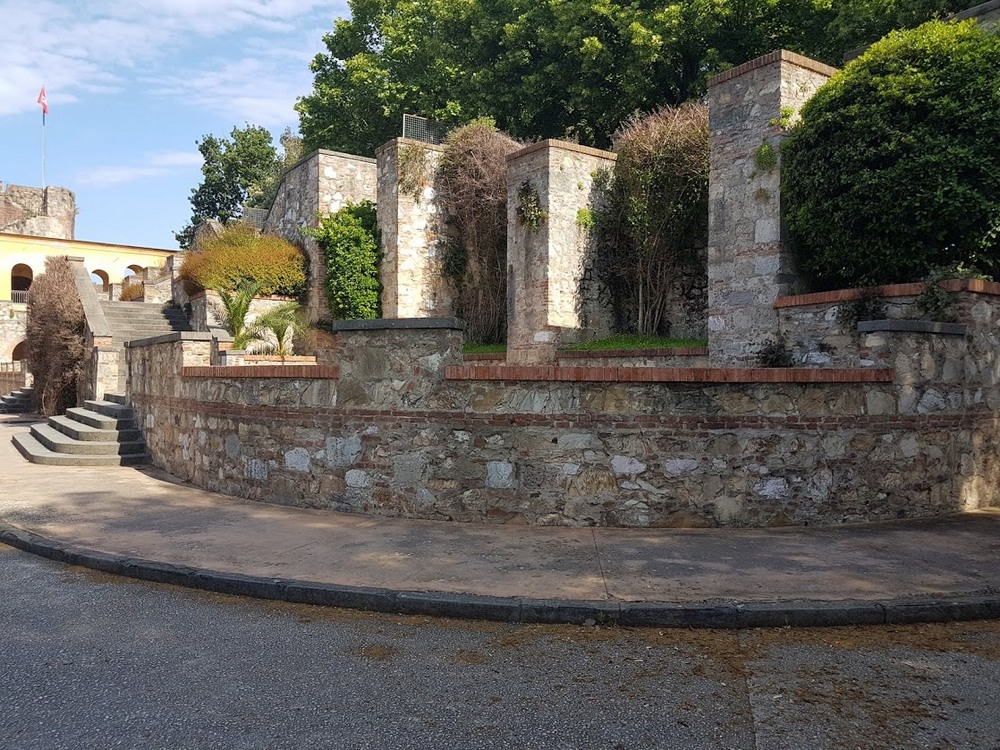 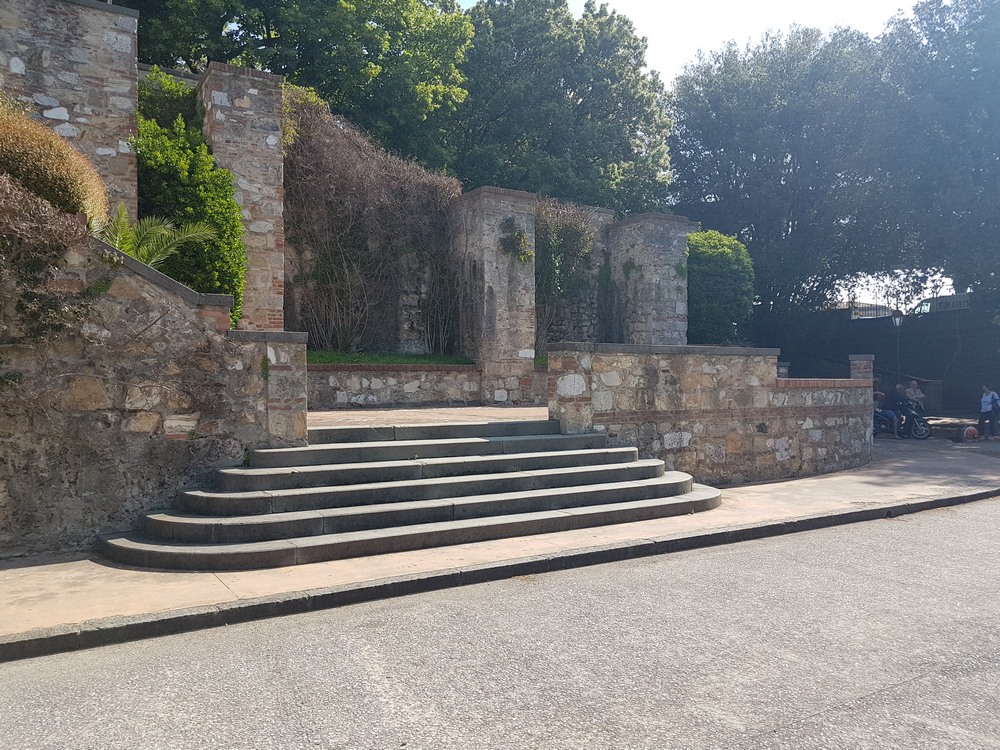 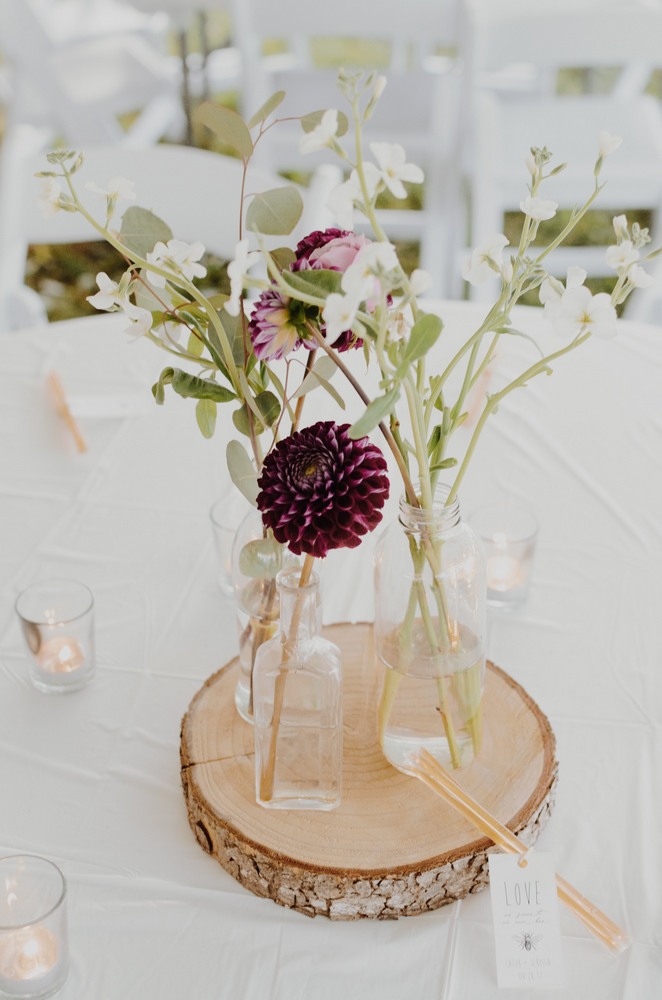 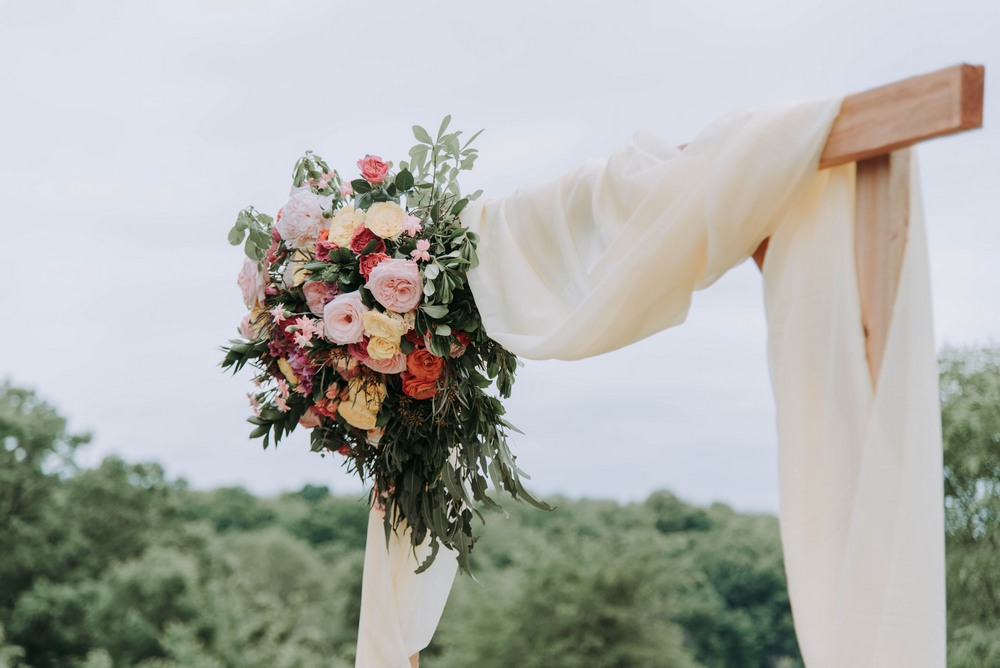 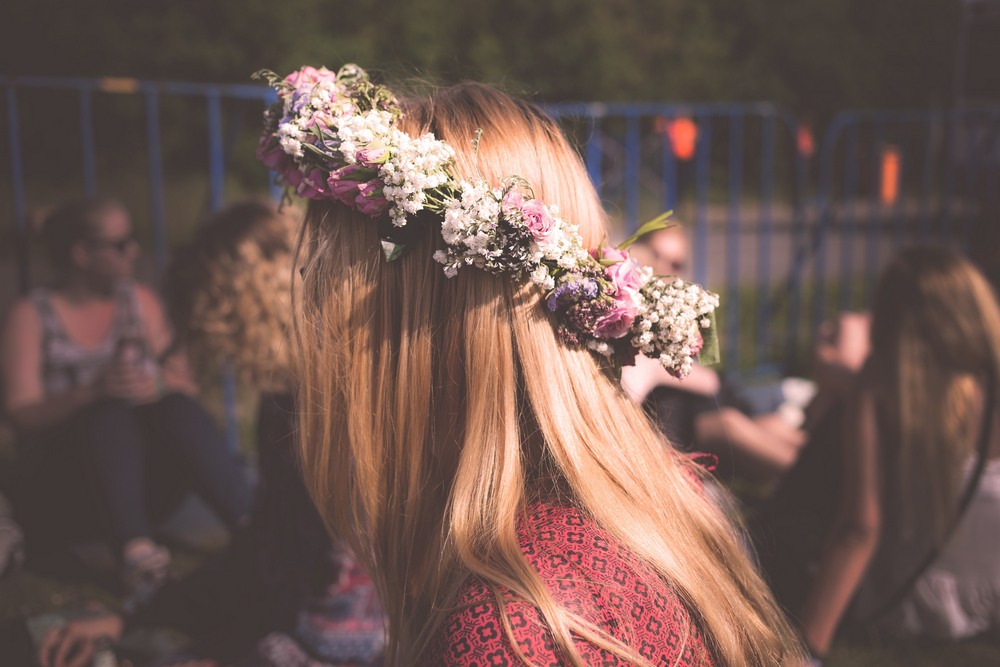 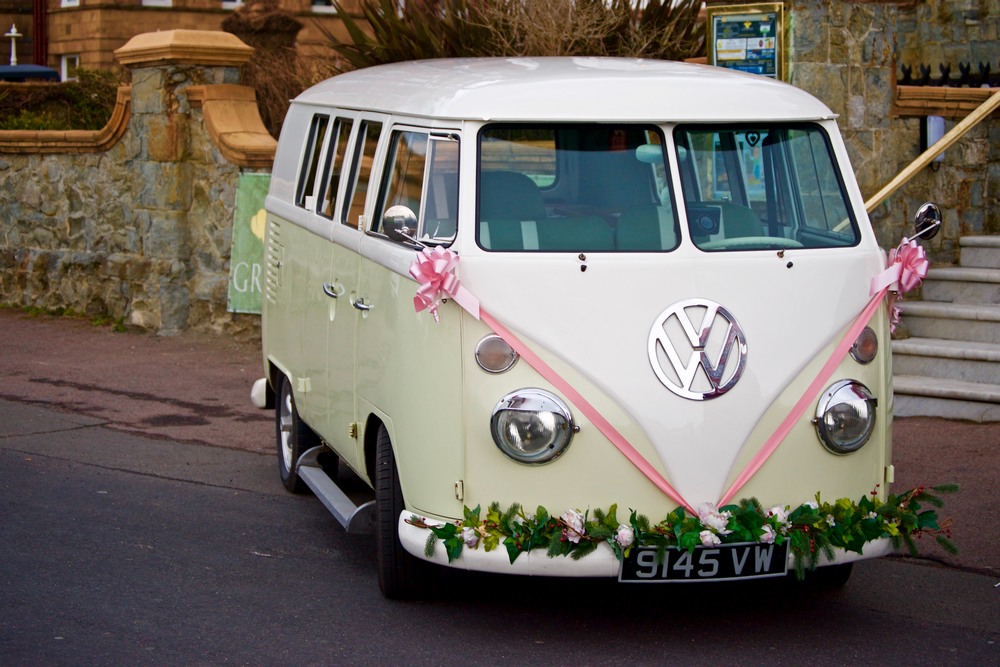 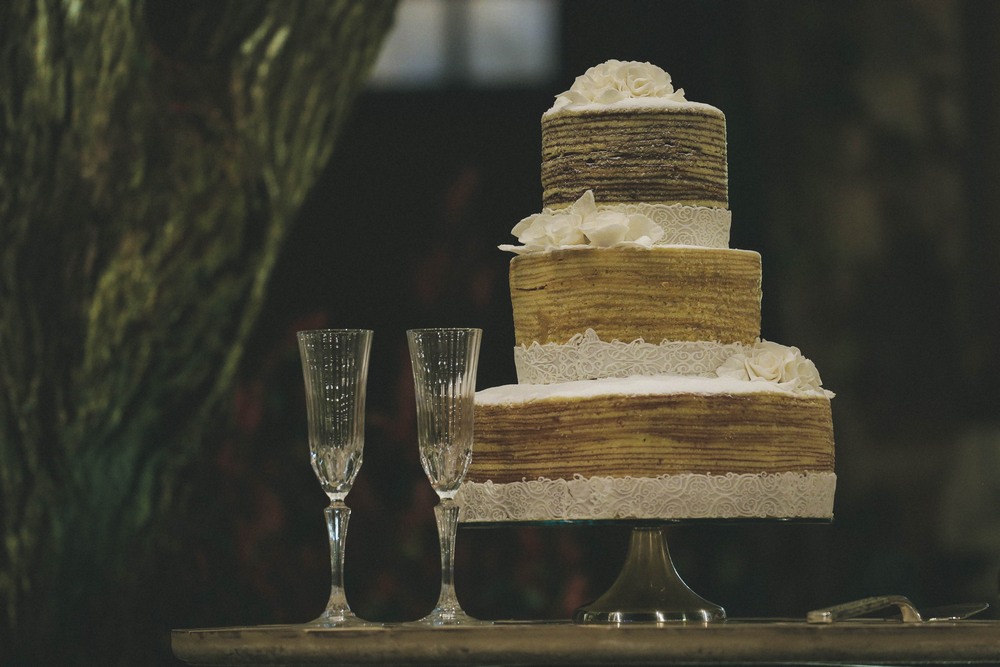 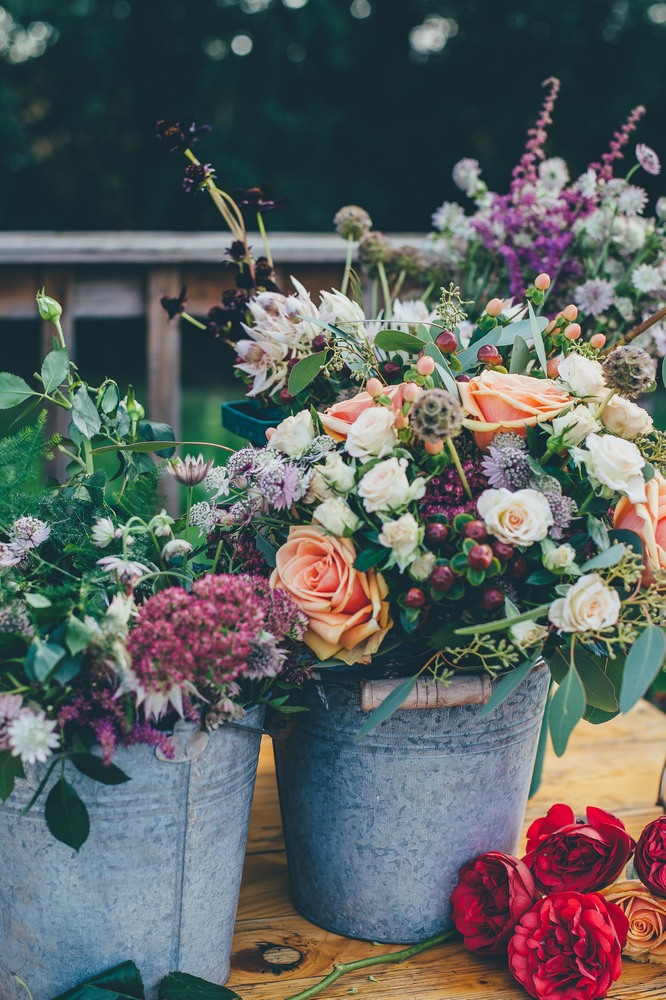 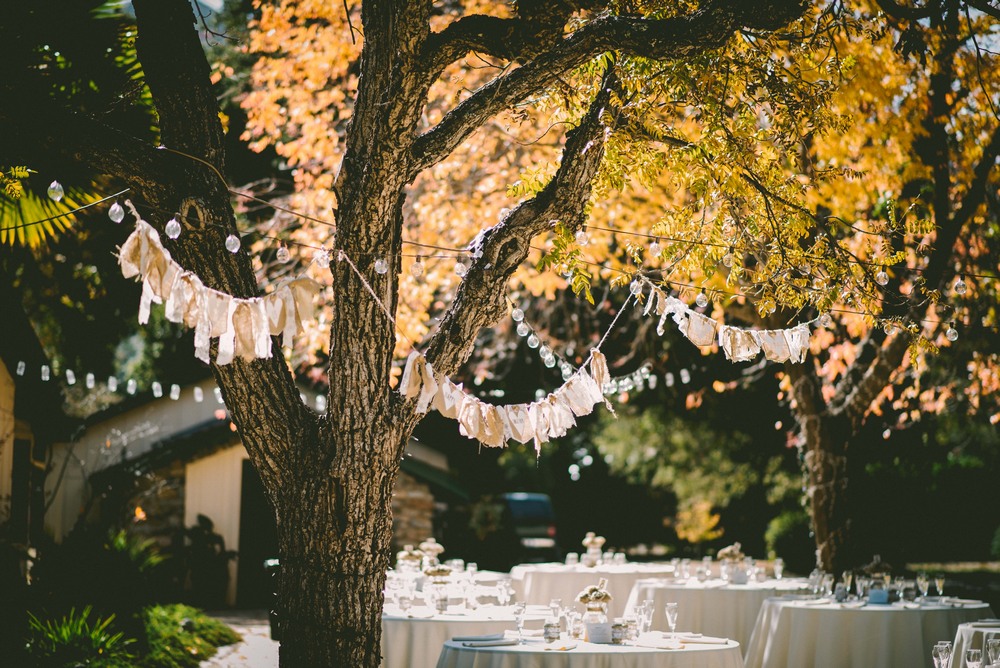